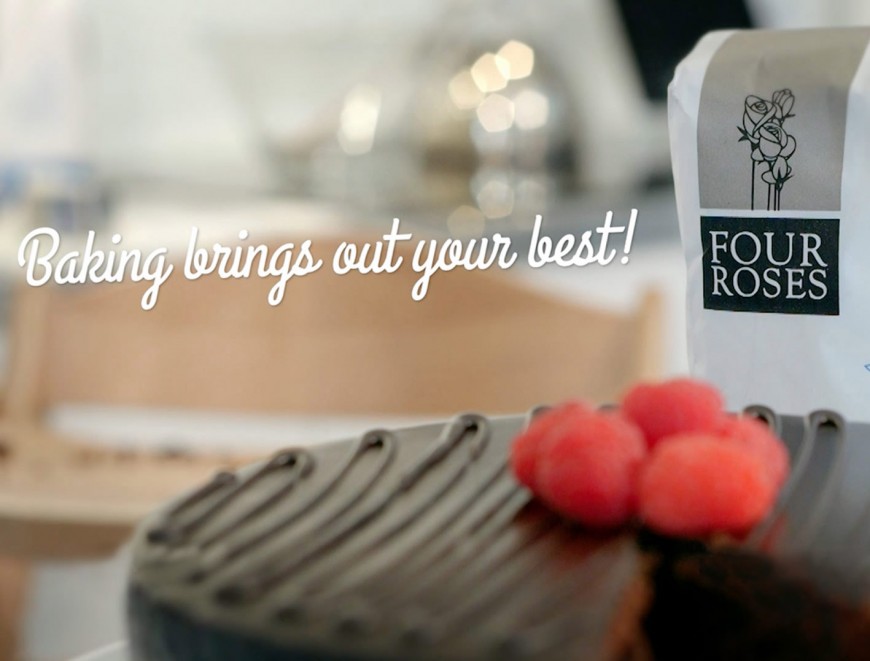 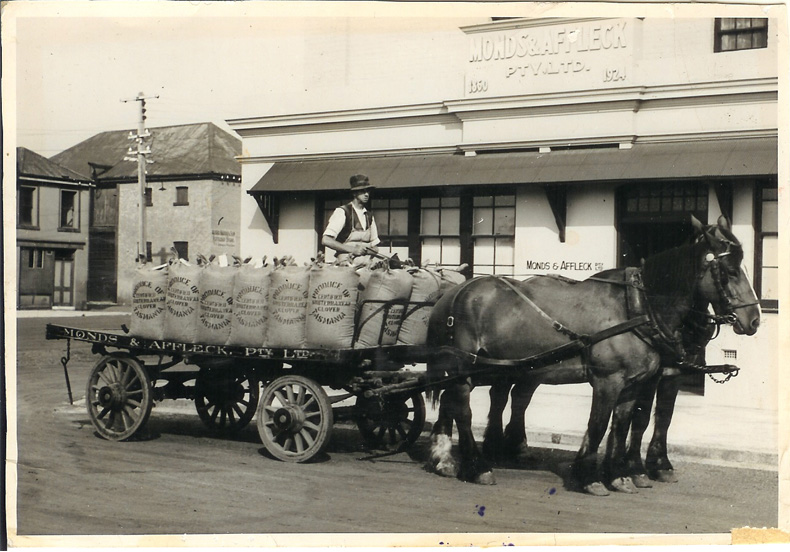 Starting as a flour mill, then an oatmeal mill, the plant became a store and a grinding house. Thomas Monds’ business grew, and he needed to extend his mill, so in 1908 he purchased an existing 1860s warehouse building on the corner of Shields Street and William Street, Launceston and converted it into a mill in 1909. This site today still remains the home of Tasmanian Flour Mills.

In July 2001, Pivot sold the business to the current owners, who immediately changed the name to Tasmanian Flour Mills Pty Ltd.

Since 2001, Tasmanian Flour Mills has been extended in output several times and is now an up-to-date, modern flour mill.